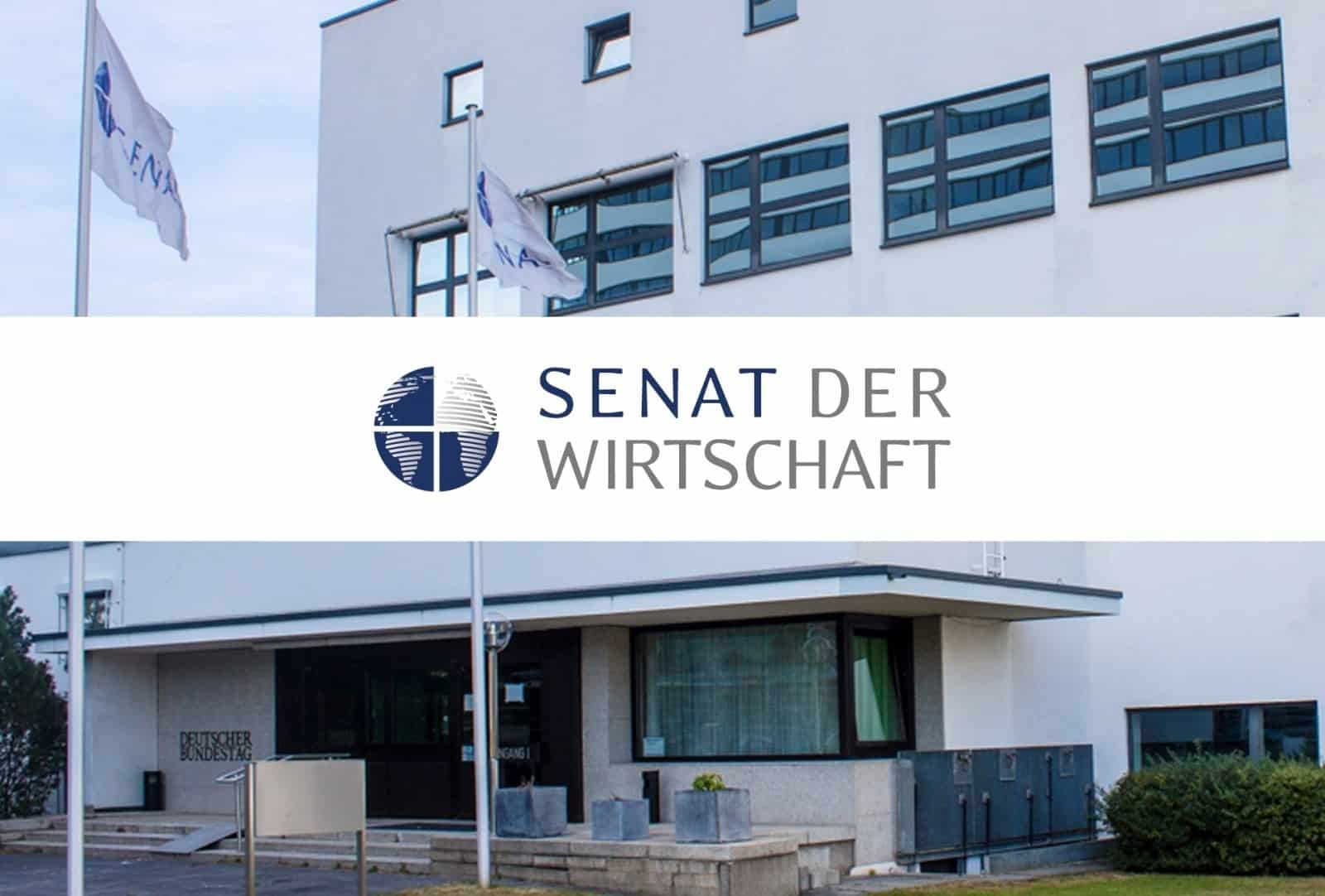 Axel Ebbecke has been inducted into the Senate of Economy Europe.

The founder and owner of A. Ebbecke, Verfahrenstechnik AG, Axel Ebbecke, has been inducted into the Senate of Economy Europe and is now a senator member in this internationally oriented economy organization which has pledged itself to an eco-social economy and a sustainable economic development.

The Chairman of the Senate of Economy Europe, former Economy Minister of Baden-Württemberg, Dr. Walter Döring, came to Bruchköbel specifically to bestow the honorable title of „Senator“ upon Axel Ebbecke. In his speech Döring stated that Axel Ebbecke is a distinguished and exemplary founder and entrepreneur, who, with continuous innovation, has paved the way for his company to be nationally and internationally acknowledged. Furthermore, Döring emphasized that A. Ebbecke Verfahrenstechnik AG‘s exceptional social competence and their convincing sustainability policy aligns them perfectly with the Senate.

Return to News
A. Ebbecke Verfahrenstechnik AG opens its doors