In process engineering an agglomerate (lat.: agglomerare – mass together, cluster something) is a solid cluster of initially loose components created through technical processes.

In contrast to the conglomerate, the technical agglomerate has a more or less uniform granule or grain size.

1 Conglomerates are, in contrast to the uniform structures of agglomerates, accumulations of pebbles which are fused together by binders and thus form a sedimentary rock. Sedimentary rocks are formed by sedimentation, i.e. the deposition of material on land and in the sea. The opposite of this type of rock is called igneous rock, which is also formed on the surface of the earth, but is the result of a cooling of molten rock.

At Ebbecke Verfahrenstechnik in Bruchköbel, agglomerates are processed in contract grinding. These compounds can be broken up and further processed using various techniques such as centrifugal screening and machines such as the Fine Mill 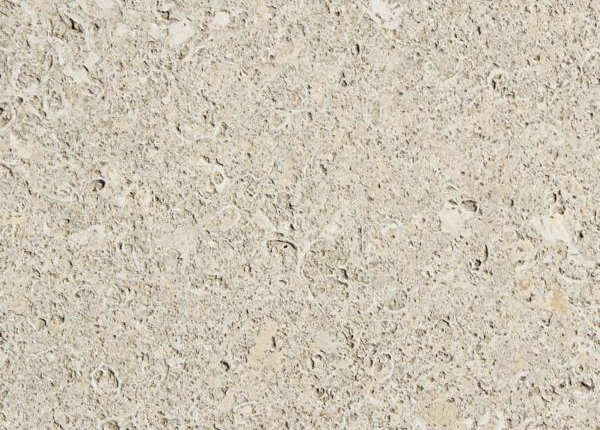