A Contract-Manufacturer is a producing organization, which, while supplying the product to the end customer, does not appear as the supplier. This remains to be the role of the legal manufacturer or distributor.

„Outsourcing is a term used in economy, it describes the process of delegating or relocating company structures or tasks to external contractors. It is a special way of sourcing products or services that were previously provided by internal sources. Contract term and scope are defined in a contract. This distinguishes outsourcing from other types of partnerships.“ (Source: www.wikipedia.de)

Quality assurance is carried out by the customer, the manufacturer at the place of operation. In addition, there are also an increasing number of manufacturing companies that produce certain products on behalf of brand manufacturers or the trade, but are not allowed to sell them to the end consumer themselves. Ebbecke Verfahrenstechnik AG acts as contract manufacturer and at the same time as direct manufacturer. 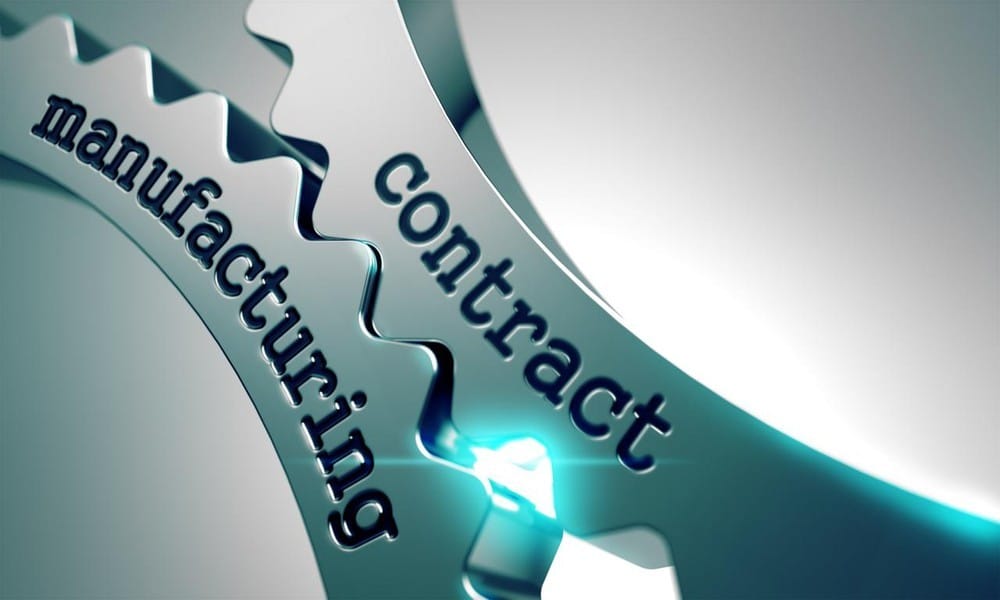 All 79
back
CoatingsDemagnetic
Scroll to top