Contamination is defined as the pollution or contamination of rooms, water, earth, air, objects, people or animals with harmful substances, e.g. with radioactive radiation in a nuclear power plant, poisonous gases or chemical substances. Contamination also describes contamination with pathogens, e.g. in the unhygienic production of food.

Contamination-free processing has long been a challenge for companies that want to meet the strict guidelines of the GMP standard during production. In addition to the classic industries such as cosmetics and pharmaceuticals, this issue is also becoming increasingly important and mandatory for companies in the Animal Health, Animal Feed and Consumer Care sectors due to the ever stricter requirements. Ebbecke Verfahrenstechnik AG has developed a screening machine that meets these requirements. 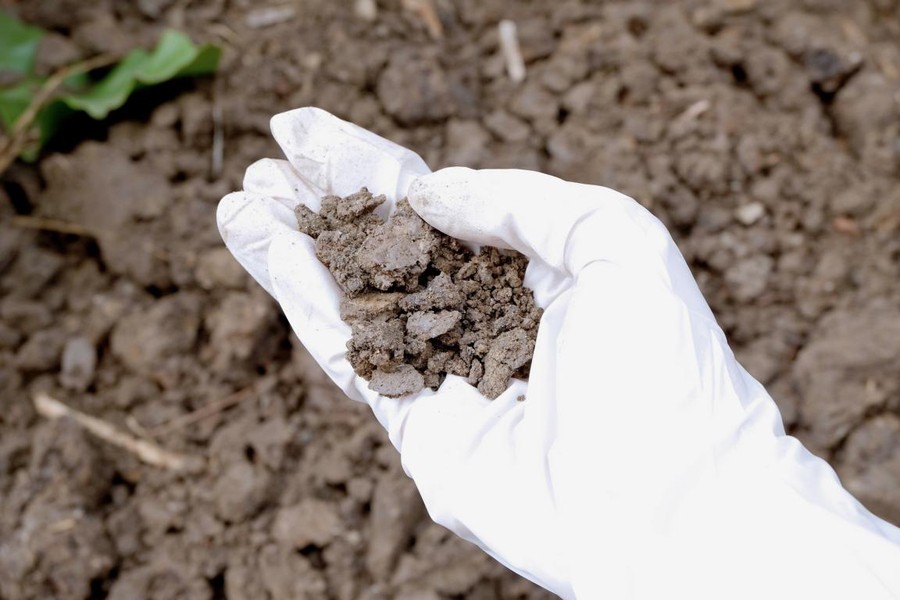 All 78
back
SilicaKosher-Standards
Scroll to top