What are Kosher Standards?

The main dietary commandments at a glance:

What does this mean for producing companies?

Companies that produce food and also want to tap into the significant Jewish consumer market must be able to produce “kosher” food that complies with kashrut rules. Such foods must be clearly labeled for end consumers. In order to be able to offer kosher products in stores accordingly, an inspection of the production facilities is necessary, which is followed by certification. The company then receives a Hechscher or Kashrut seal. During certification, raw material details including suppliers, product groups, processes and recipes must be disclosed. In addition, the production of meaty and dairy products must be separated and kosher cleaning of the production facilities must be ensured. Slaughterhouses must have specially trained personnel to slaughter the animals.

At Ebbecke Verfahrenstechnik in Bruchköbel, the kosher standard is also ensured by continuous quality assurance.

Certification initially involves a consultation with the certifying institute. This is usually followed by a visit to the production facilities and an inspection of the equipment and raw materials used as well as finished products. If facilities have previously been used to manufacture non-kosher products, kosher sterilization is performed.

Process plants for the food and pharmaceutical industry, such as those used by Ebbecke Verfahrenstechnik, have to meet particularly high hygiene standards anyway. Our plants comply with all required rules and guidelines down to the last detail – from the selection of materials and individual components to surfaces and cleaning procedures. We would be pleased to inform you about the details in a personal meeting. 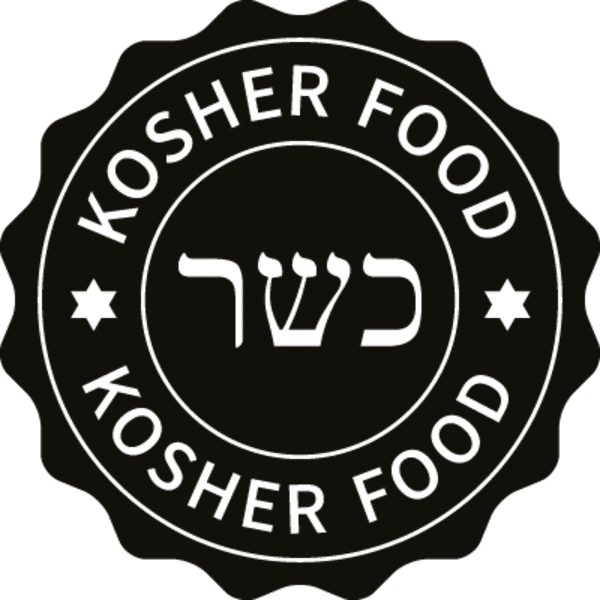 Food processing according to the kosher standard

All 78
back
ContaminationCryogenic Grinding System
Scroll to top