What is sedimentation? The definition

In process engineering, sedimentation (from the Latin sedimentum = sediment) means the deposition of particles from liquids or gases under the influence of weight or centrifugal force. The layer of suspended matter that forms is called sediment, sediment, or loose sediment. In contrast to sedimentary rock, loose sediment is a loose rock. 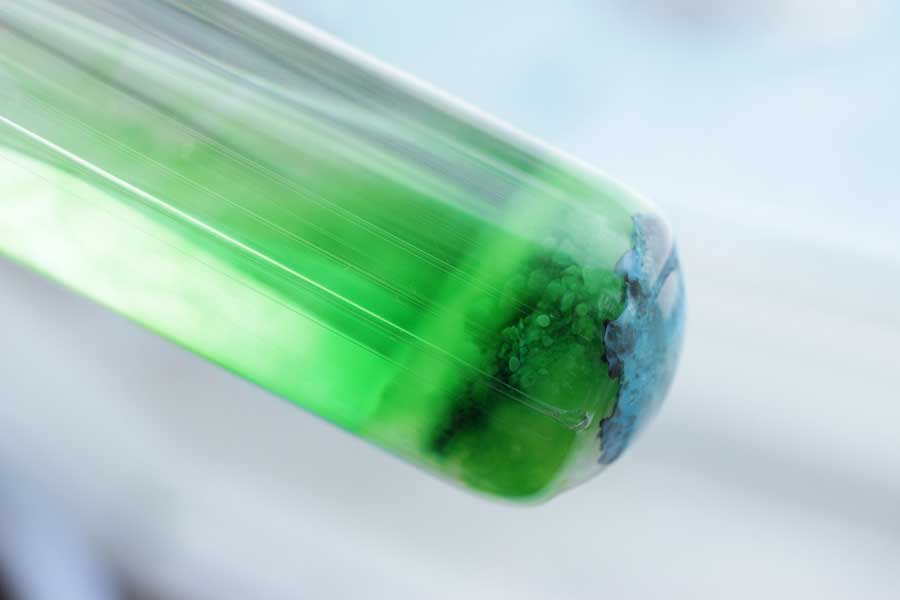 All 78
back
Laser diffractionEmulsion
Scroll to top