Viscosity is a unit of measurement for the viscosity of a fluid. The opposite of viscosity is fluidity (flowability). This means that the higher the viscosity, the thicker the fluid. For solids, the terms ductility, brittleness and plasticity are used instead. Occasionally toughness is used as a synonym for viscosity.

The dynamic or absolute viscosity is usually determined using a rotational viscometer. Previously, viscosity was also expressed in poise (or centipoise). The kinematic viscosity is given in m2/sec. It is an expression for the internal friction of a fluid.

How is viscosity measured?

The viscosity of liquids can be measured with a viscometer. According to the definition of viscosity, the sample to be measured is placed in the gap between two bodies. One part of the assembly rotates or oscillates at a defined speed while the other is at rest. The shear rate results from the geometry of the measuring arrangement and the speed of the moving part. The torque required to maintain the movement is measured, from which the shear stress and thus the viscosity can be determined. 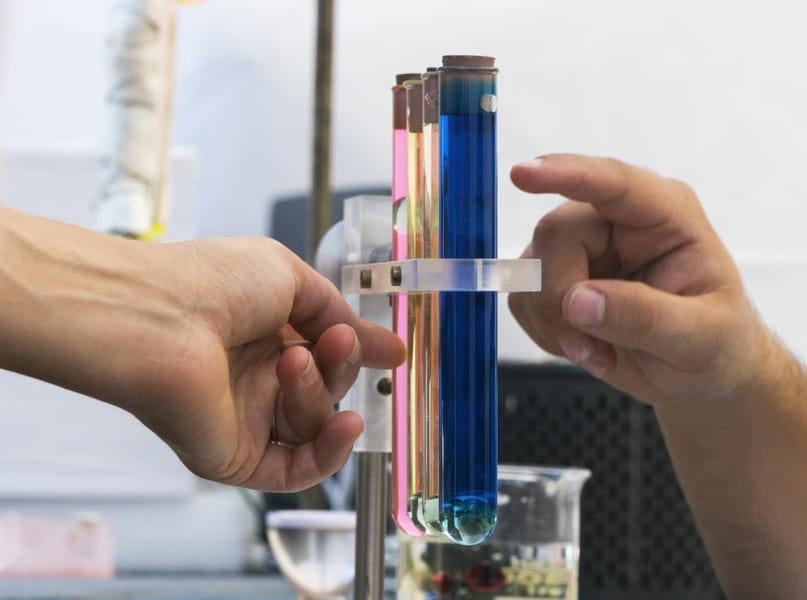 All 78
back
Process EngineeringEddy Current Screening
Scroll to top