A. Ebbecke Verfahrenstechnik AG offers customers the possibility of compacting raw materials into granules. Granulate consists of many small particles such as grains. Examples for this state are granular materials like sand and powdery materials like powder.

Types of Granulates
With granulates, a distinction is made between structural and degradation granulates. Techniques such as pelletizing, boiler granulation or also fluidized bed processes are used in the production of structural granulates. With degradation granulates, a distinction is made between moist and dry granulates. In moist granulation, the powder is processed into a dough by adding a granulating liquid and pressed into perforated discs. Alternatively, the powder can be dried, pressed into briquettes and then ground. Classification results in granules of uniform grain size (dry granulation).

When pressed into tablets, granules increase the flow and adhesion. They are generally more uniform than powders and therefore enable a more uniform tablet mass and better dosing accuracy.

Examples for Applications
Applications for granulates in physics include the representation of mass movement, such as debris flows and avalanches, but also rock falls. These can be modelled by small granulate particles. These models form the basis for hazard zone designation and disaster control. 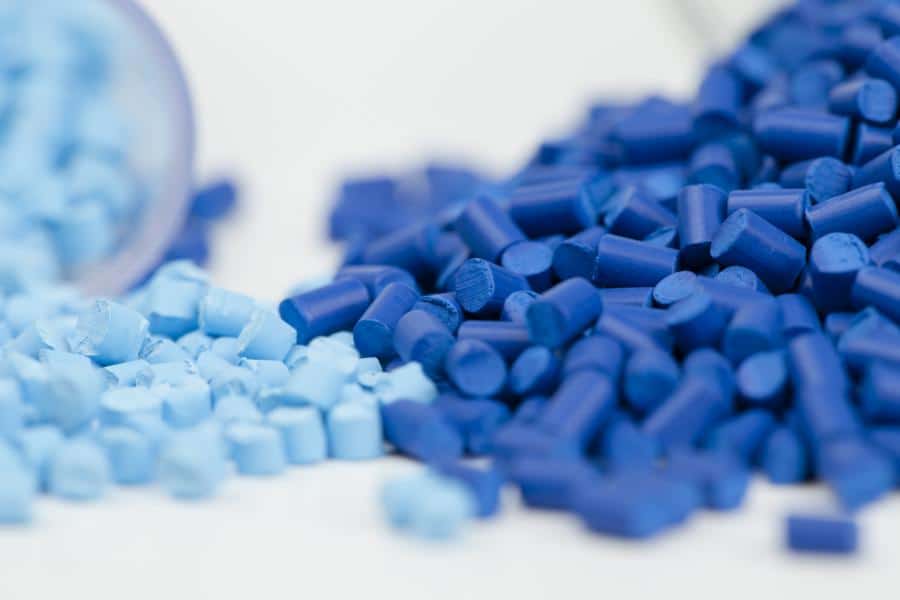 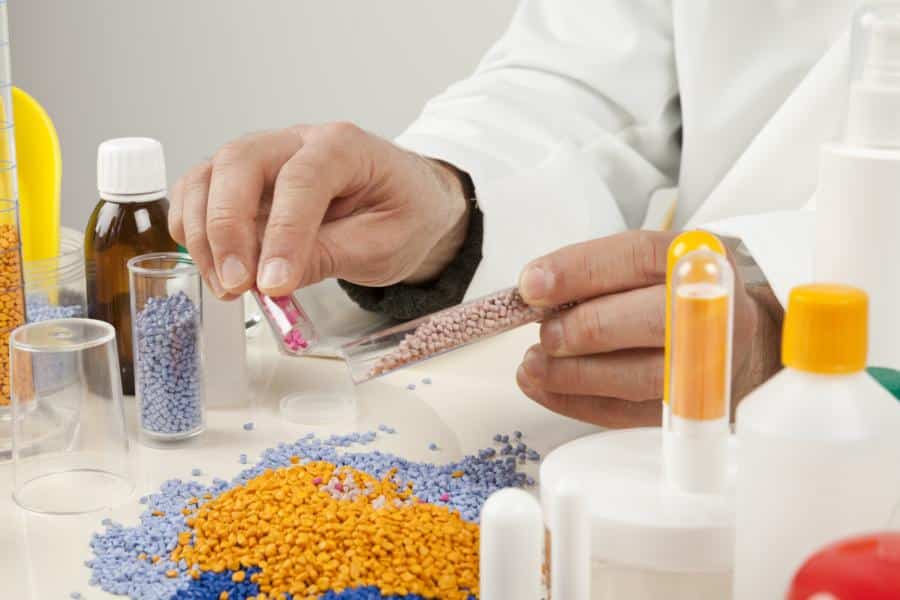 All 78
back
GMP-StandardsHACCP-Standards
Scroll to top